When most people think of Jay Leno, what may first come to mind is his comic career and tenure as the Tonight Show host for more than two decades.

But car enthusiasts and followers of his CNBC TV show, Jay Leno’s Garage (JLG), know that he is a classic car collector with over 170 classic cars, including a McLaren F1, and over 150 motorcycles. In fact, Leno is a fan of anything with a motor, including antique tractors and fire engines.

So, when JLG producers learned of 2017 Delo Grand Champion Corey Verstraeten’s prize-winning restoration of a 1972 Oliver 1755 WFWD that was only one of 39 produced that year, they knew Leno would be interested.

The shooting for the show took place on a farm near Burbank, California. Leno was very personable and extremely impressed with Corey’s restoration as a high school student. Restoring a limited-edition tractor from a rusted pile of metal preserves America’s past and the unique history of the Oliver, something that is very dear to Leno, who was very comfortable on the Oliver 1755 as he took a drive around the farm. As expected, Leno was entertaining, improvising humor throughout the day.

“We are thrilled to have this program featured by such an entertainment giant as Jay Leno,” said Harry Hazen, North America Marketing Manager of Chevron Products Company, who also attended the shoot. “Each year, interest in the Delo TRC grows. The skills and experience these high school students develop as a result of their restoration are a platform for life. So many of them leave high school equipped with skills to begin careers or build upon their experience in college.”

Following the shoot, the group was invited back to Jay Leno’s Garage for a private tour, including stories of some of Leno’s most prized vehicles. It was a once-in-a-lifetime opportunity to see the impressive collection. Corey was a polished ambassador for the program, relaxed as he discussed the challenges and process of his restoration with Leno.

Leno has a team of mechanics take meticulous care of his vehicles, and he said he uses Chevron Delo.

About the Author: With over 35 years in the oil and gas industry, Dan Holdmeyer has worked for Chevron the past 14 years, serving in a variety of capacities with the company in addition to his current post as Industrial and Coolants Brand Manager where he works as a lubrication engineer that supports Chevron Delo and other related lubricants brands. He plays an integral role in supporting and managing a variety of programs related to off-highway and on-highway lubrication needs. Dan also works as Chevron’s Training Specialist for their Global Lubricants division since joining the company. Prior to joining Chevron, Dan worked as a Field Engineer at Mobil Oil Corporation for 20 years (1979-99) after graduating from the University of Missouri-Columbia with a Bachelor of Science in Chemical Engineering. 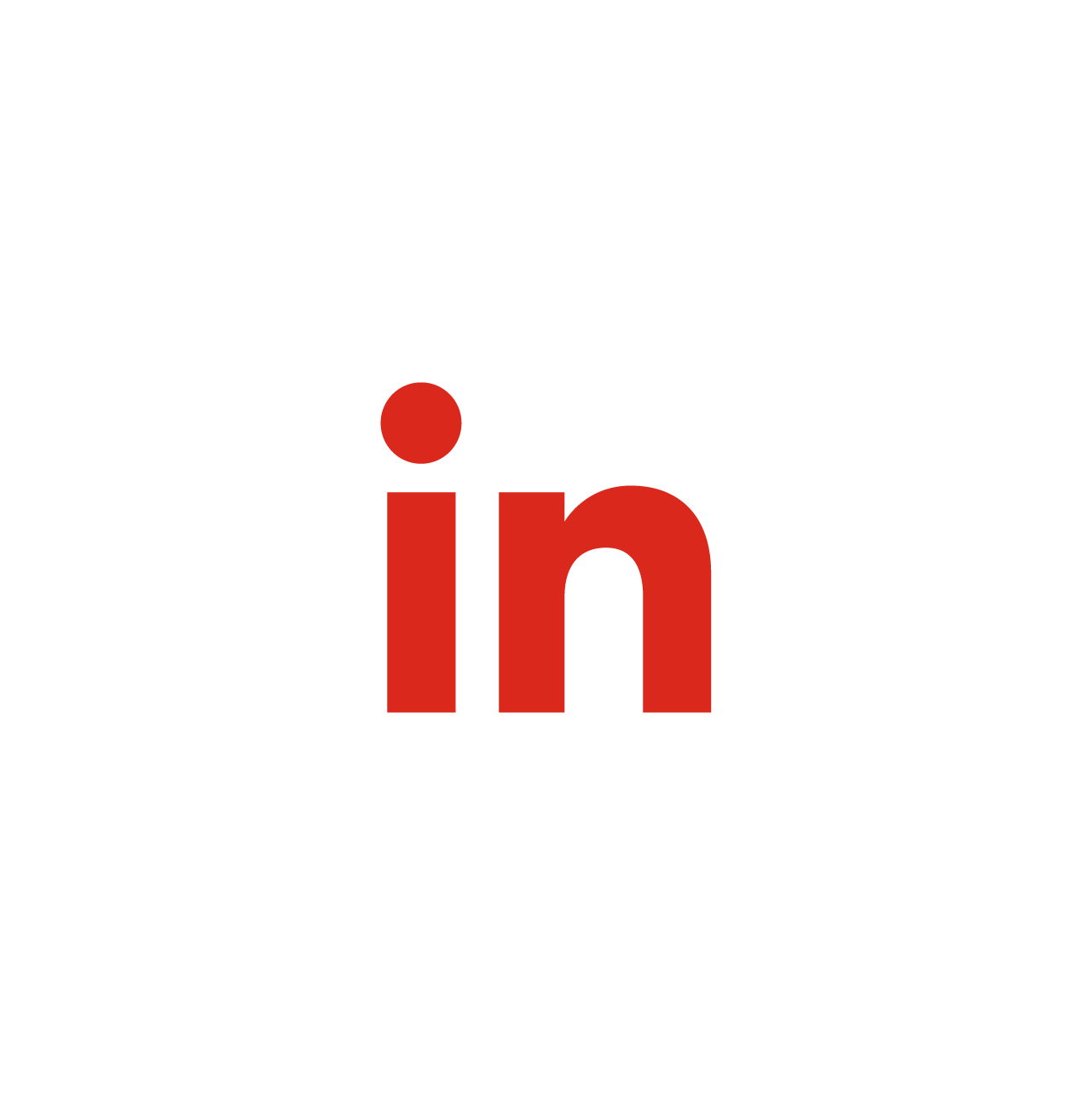 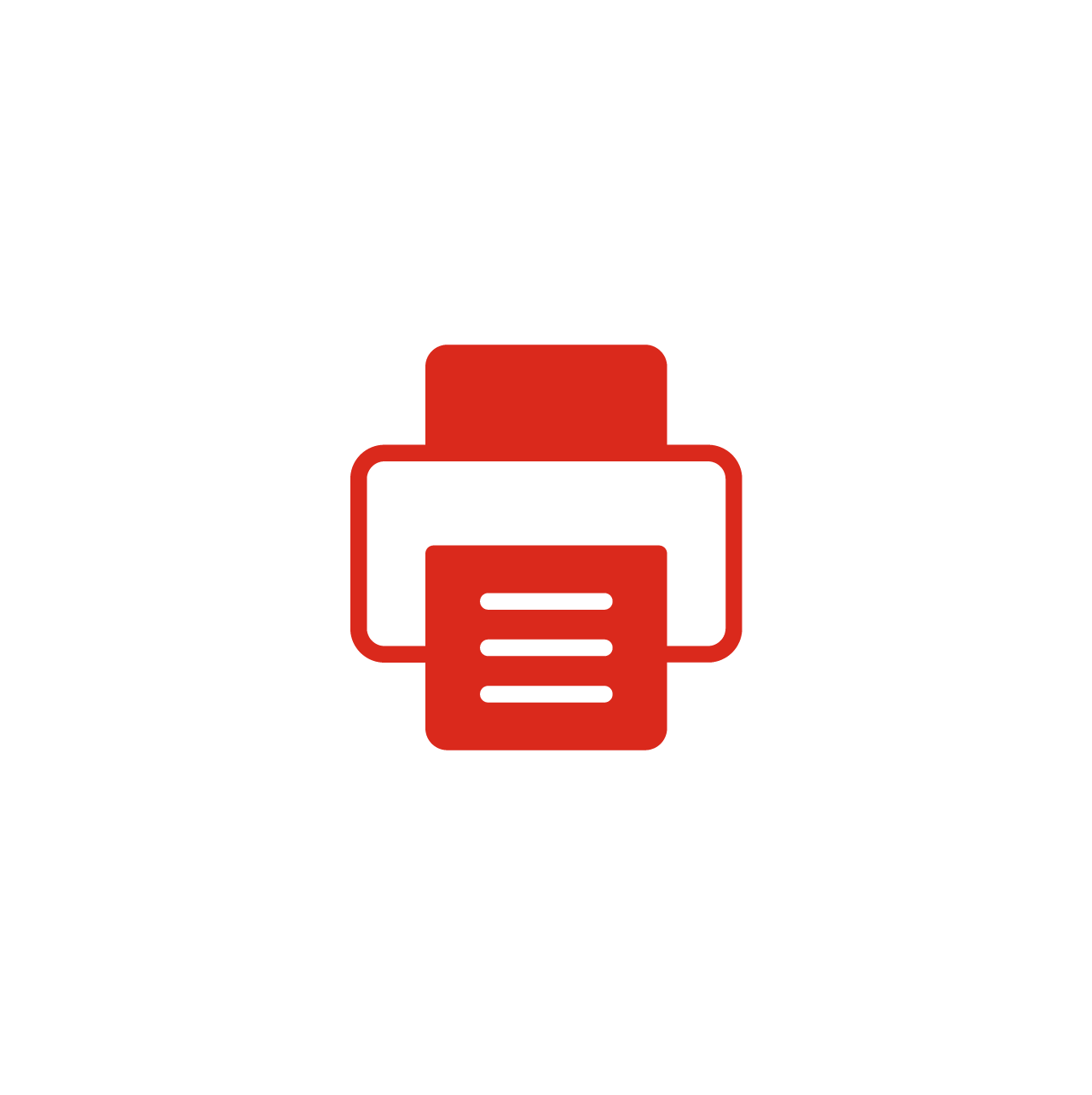 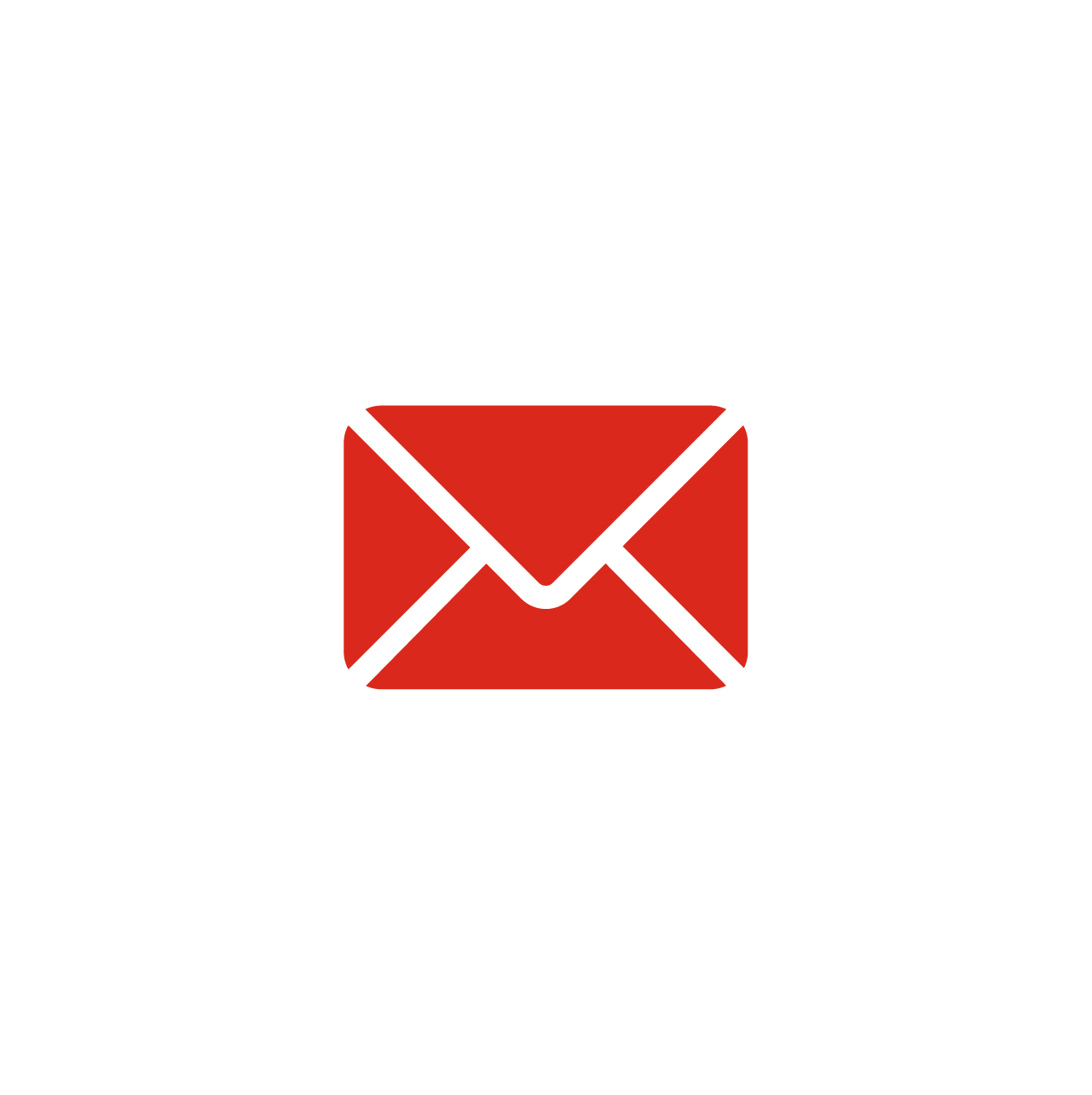